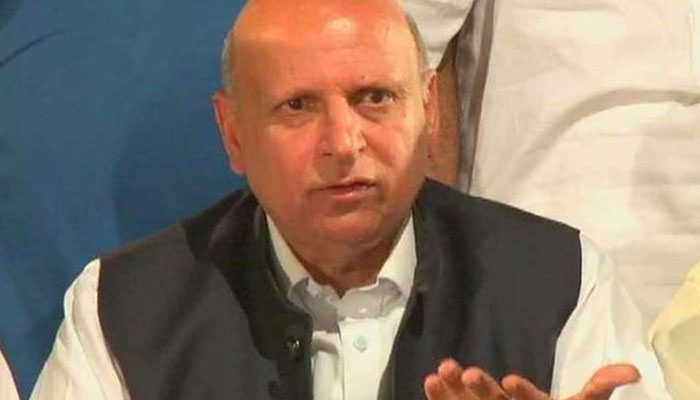 Lahore, May 01 (KMS): Punjab Governor Chaudhry Muhammad Sarwar has said that Indian Prime Minister Narendra Modi is committing terrorism against Muslims in India while erroneously holding them responsible for spread of coronavirus.

The governor while speaking to different delegations urged the United Nations, Amnesty International and other human rights bodies to take serious note and take strict action and check most dreadful crime of Indian Muslims’ genocide. “Holding Indian Muslims responsible for the spread of coronavirus is such an ignominious act on the part of Indian Premier Modi that should be condemned at all levels around the world,” the governor said.
Asserting that Modi’s true face of barbarism has been exposed in the world at large, Chaudhry Sarwar said it was high time that the world bodies, including the United Nations, took strict notice and ensure end to the atrocities and barbarism being committed against Muslims in India. “Indian Premier Narendra Modi has become the biggest threat to the peace in the region,” he said.

Bilal Siddiqui, others hail statement of Imran Khan on Kashmir