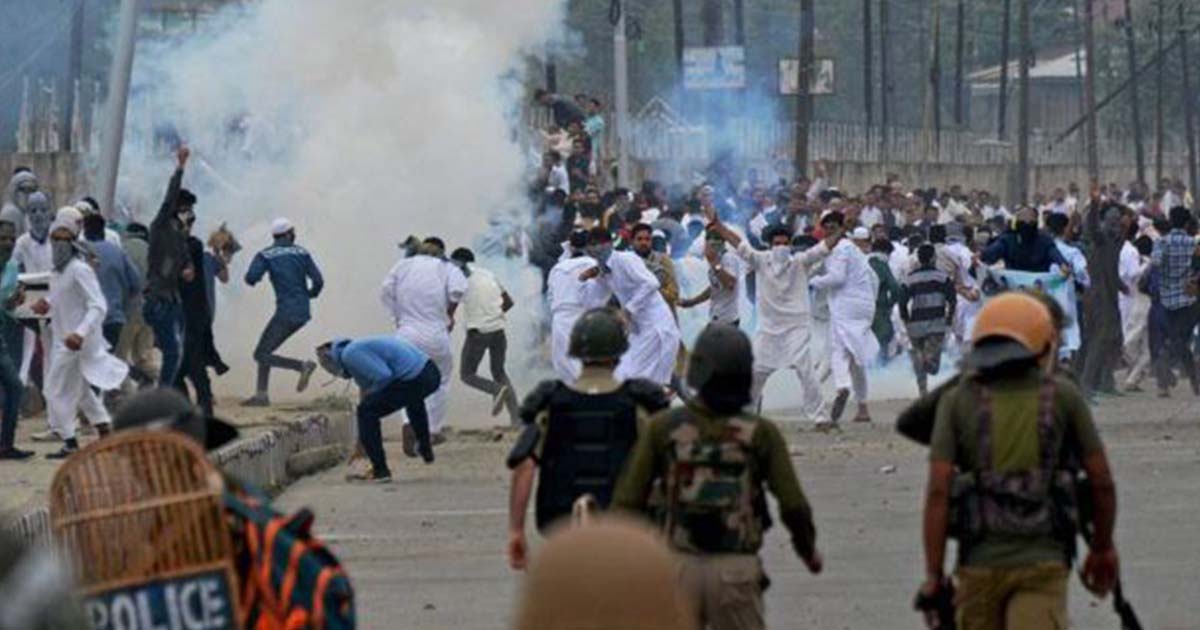 Srinagar, May 01 (KMS): In occupied Kashmir, Indian troops in their continued acts of state terrorism martyred thirty three (33) Kashmiris including two (2) young boys and one (1) woman during the last month of April.

According to the data issued by the Research Section of Kashmir Media Service, today, these killings rendered one (1) woman widowed and two (2) children orphaned.

During the period, at least one hundred fifty two (152) people were injured due to the use of brute force including firing of bullets, pellets and teargas shells by Indian troops and police personnel on peaceful protesters.

The troops also destroyed or damaged forty four (44) residential houses in the month.

Chotta Bazaar incident one of bloodiest massacres in IIOJK

#CovidDevastatesIndia Islamabad, May 28 (KMS): The coronavirus is roaring in rural India while urban city …