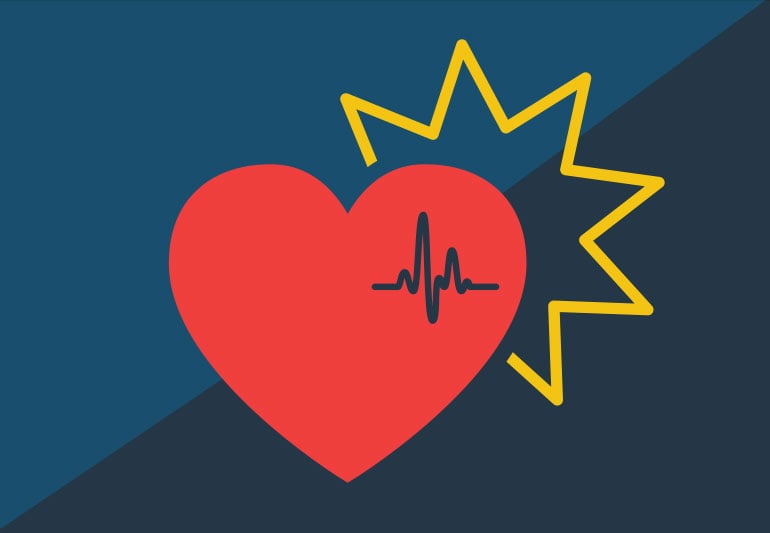 “As she heard that her two sons have been booked under UAPA, she felt pain in her chest and was taken to hospital where doctors said she suffered mild heart attack.”

Meanwhile, Modi regime has booked two sons of martyred leader under the black law Unlawful Activities (Prevention) Act (UAPA) for “raising anti-India slogans” at their father’s funeral on May 6, 2021 in Lolab area of Kupwara district. The duo was arrested on May 15 from their Srinagar residence and taken to Kupwara police station.

Muhammad Asraf Sehrai died in Udhampore jail custody on May 5.