India using rape of IIOJK women as a weapon of war 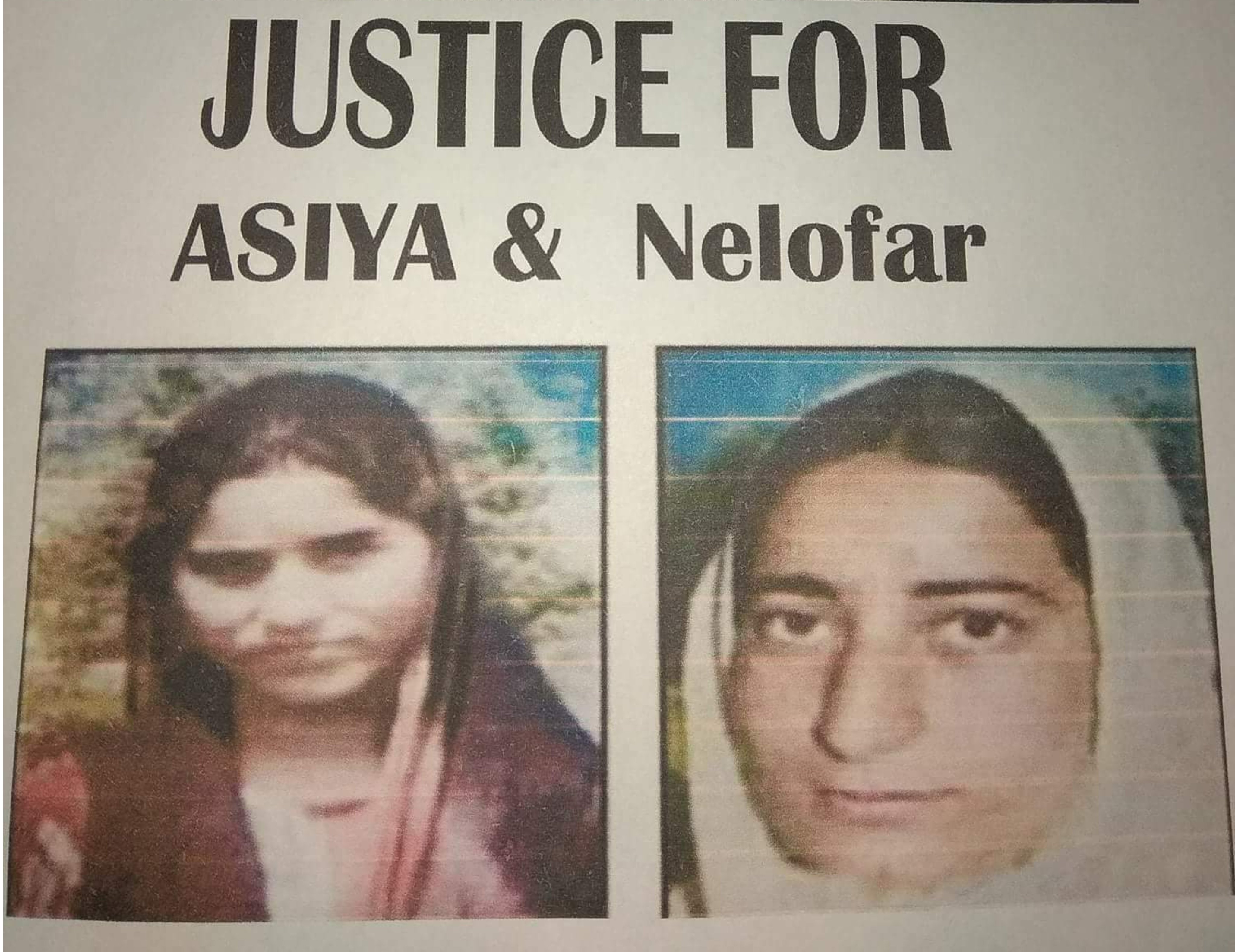 Srinagar, May 29 (KMS): In Indian illegally occupied Jammu and Kashmir, the All Parties Hurriyat Conference and other Hurriyat leaders and organizations have deplored that India is using rape of Kashmiri women as a weapon of war to humiliate the Kashmiris and suppress their ongoing freedom movement.

The APHC spokesman in a statement in Srinagar said, the ruthless rape and murder of Aasiya and Neelofar, like other hundreds of such cases, remains a black stigma on the face of Indian judiciary and military system which have never been fair to the subjugated people of Kashmir.

Other Hurriyat leaders and organizations including Ghulam Muhammad Khan Sopori, Aquib Wani, Jammu and Kashmir Peoples League, Mass Movement, and Jammu and Kashmir Social and Justice League in their statements termed the Shopian tragedy the worst incident in the history of Kashmir.

Several people were injured due to the use of brute force by Indian troops and police on peaceful demonstrators, who were protesting against the killing of a youth by Indian troops in Ganowpora area of Shopian district, yesterday. The protesters raised high-pitched anti-India and pro-freedom slogans.

Meanwhile, the APHC Chief Spokesperson, Ghulam Muhammad Nagoo, in a statement in Srinagar welcoming the remarks of the UN General Assembly President, Volkan Bozkir, on Kashmir said it is the moral and constitutional responsibility of the UNGA to take stock of the critical situation and take cognizance of India’s actions to change the legal and constitutional status of Jammu and Kashmir. The Jammu and Kashmir Muslim Conference Chairman, Shabbir Ahmed Dar, in a statement in Srinagar also appreciated the recent statement of Volkan Bozkir.

An analytical report released by KMS, today, maintained that violent cordon and search operations by Indian troops continued even during COVID-19 pandemic in IIOJK. It pointed out that the troops carried out over 5,250 CASOs during the pandemic period from March 2020 till date in IIOJK. It added that the troops martyred 282 Kashmiris, injured over 900, and arrested more than 3,130 during the period.

India’s National Investigation Agency has filed a chargesheet in a Lucknow court in Uttar Pradesh against two Kashmiri youth from Kishtwar, describing them over ground workers of a mujahid organisation. The High Court of IIOJK quashed the detention of three persons booked under draconian law, Public Safety Act but the occupation authorities had not released them till last reports came in.

A woman, who was injured in a blast in Handwara area of Kupwara district on Wednesday, succumbed to her injuries at a hospital in Srinagar, today. KMS