‘Preparing for third wave’: 8,000 children hit by Covid in Maharashtra 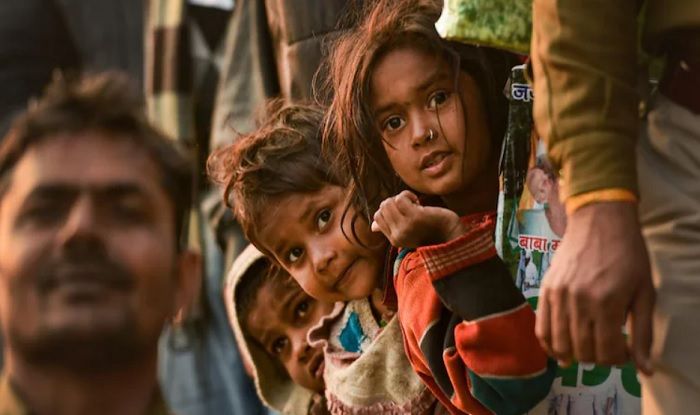 Ahmednagar, India, May 31 (KMS): Maharashtra has started taking extra steps to minimise the impact of a possible third wave of COVID-19 that may affect children after more than 8,000 children caught the coronavirus in May in Ahmednagar district.

“We have prepared this Covid ward for kids so that if and when the third wave comes, we are prepared. And kids will not feel they are in a hospital but instead will feel they are in a school or a nursery,” corporator Abhijit Bhosale was quoted as saying by NDTV.

Authorities were alarmed when they found at least 8,000 children and teenagers tested positive for the coronavirus in Ahmednagar this month, accounting for about 10 per cent of the cases in the district.

The district administration is reaching out to paediatricians to make sure they are prepared for the third wave.

“In May alone 8,000 kids got positive. This is worrying,” Ahmednagar district chief Rajendra Bhosale said.

MLA Sangram Jagtap said, “During the second wave, there was a shortage of beds and oxygen. So, we need to avoid that during the third wave and hence need to fully prepare ourselves.”

The state government does not want to take any chances, with sources saying they expect a possible third wave could hit at the end of July or early August, giving authorities about two months to prepare.

Normalising relations with India will be tantamount to betraying Kashmiri people: PM Imran